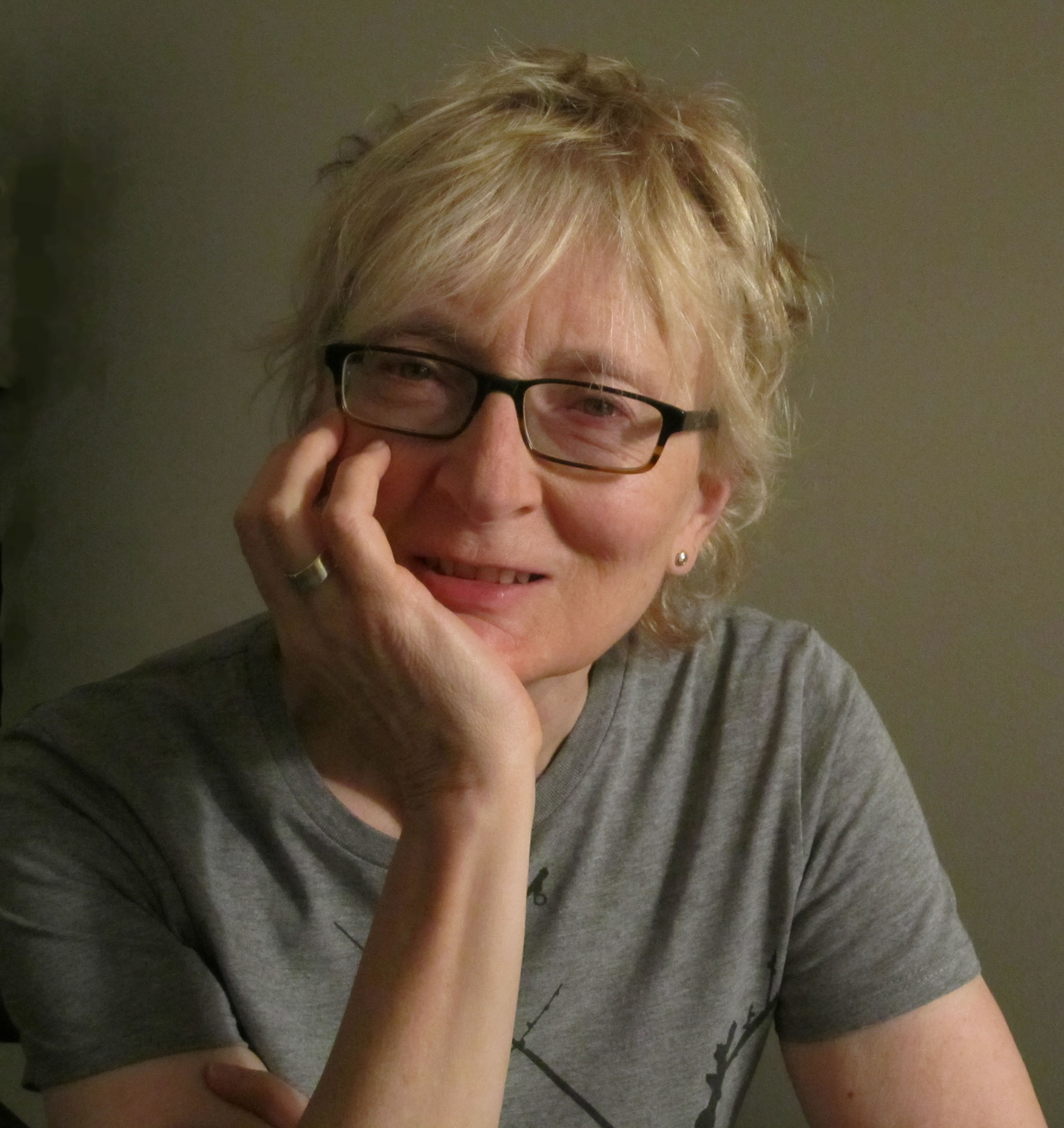 ANNIE HAUXWELL: Is there anything more boring, but simultaneously distressing, than reading your own book?

You know how it ends. You want to change everything. The villain bears an uncomfortable resemblance to your mother. A bit like life.

Don’t get me wrong, publication is a blessing but when the ‘pages’ arrive from the typesetter, after three drafts (four? five? six?) and a rigorous edit – not to mention the proofreader’s ever-so-slightly sarcastic observations on your grammar – and it’s almost set in concrete, you have wriggle room only.

The hyphen haunts you.

My first book erupted in a rush of anger. I’d been working with a team in London investigating loan sharks and quickly discovered that my colleagues had fewer ethical scruples than the so-called bad guys we were chasing.

I quit and returned to Castlemaine to brood. Revenge is a novel best written during sleepless nights of impotent rage.

The process of reviewing the ‘first-pass pages’ (this is what the book will really look like when printed), is the time you discover just how easy it is to agonise over a hyphen (should ‘buzz-cut’ have one?), or when you might have to provide a long, ill-informed explanation of why your character suffers from ‘dissociation’, not ‘disassociation’, when you aren’t really very sure yourself.

War in Syria? Refugees in detention? A general election. What election? Nothing seems as important as where that damn apostrophe goes; or the semi-colon.

Finally, the truth dawns (or does emerges sound better?): no one will notice.

Plot, character, place. That’s what counts, and not necessarily in that order. The nice turn of phrase, the well-crafted (and hyphenated) phrase might add a little cream to the mix, but if the guts of the thing don’t work, forget it. The pundits and the commentariat may dismiss genre writing – how many crime, or SF, or fantasy novelists appear at serious literary festivals? But for my money (no mention here of the paltry sums involved) the challenge of producing a new twist on an old theme ranks up there with the perfect crime and getting the roast spuds crispy every time. If you know how to do it, don’t give your secret away.

The first Berlin novel, In Her Blood, became a series (if only I’d known, I would have made Catherine Berlin ten years younger the first time around) and now number four – House of Bones – is due out this year.

And to think, it all began with a short story; runner up in the inaugural Sisters in Crime Scarlet Stiletto competition…

Sisters, you have a lot to answer for.

There’s definitely not a hyphen in buzz cut. Probably.