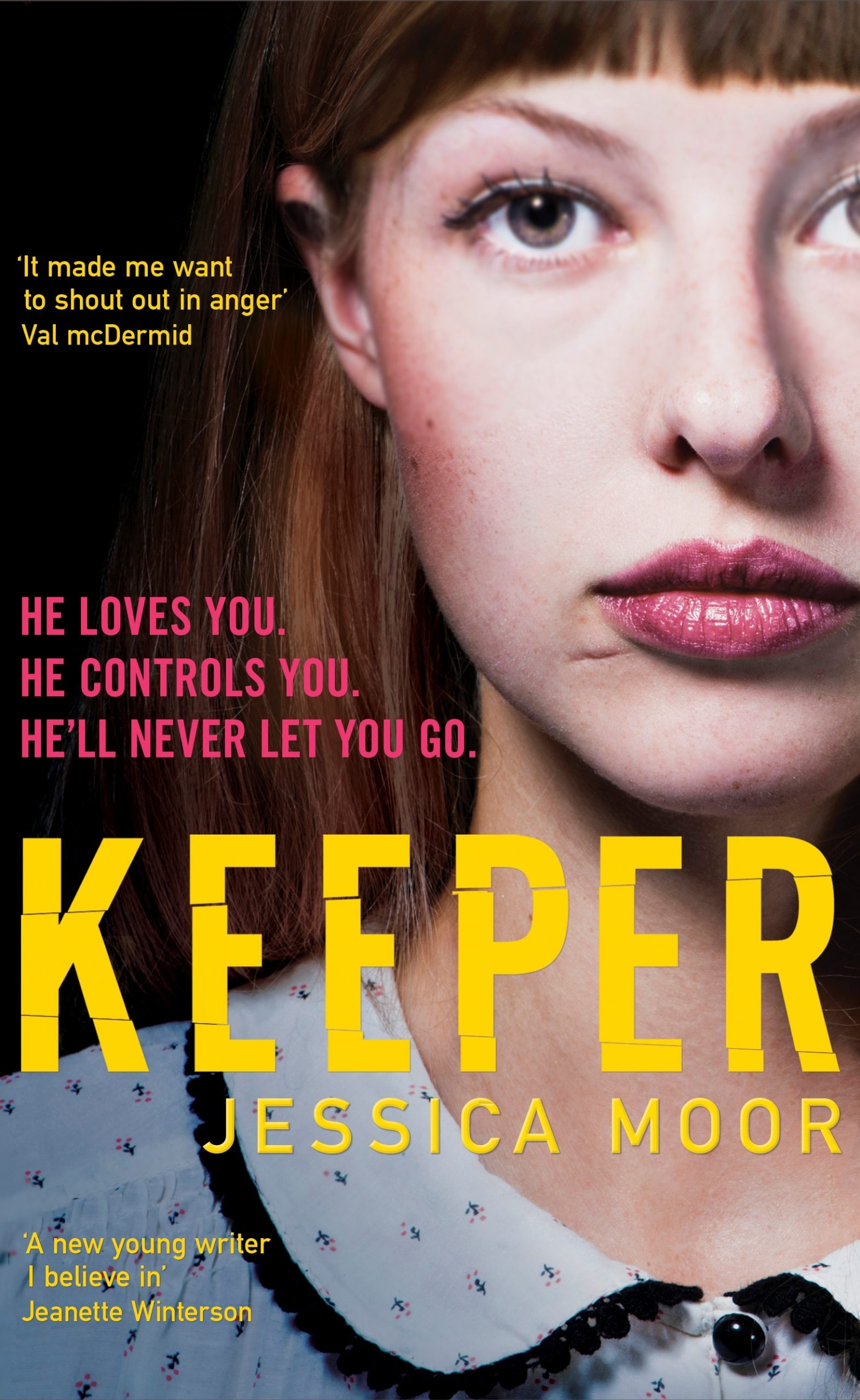 He’s been looking in the windows again. Messing with cameras. Leaving notes. Supposed to be a f***ing refuge. But Death got inside.

When Katie Straw’s body is pulled from the waters of the local suicide spot, the police decide it’s an open-and-shut case. A standard-issue female suicide.

But the residents of Widringham women’s refuge where Katie worked don’t agree. They say it’s murder.

Will you listen to them?

An addictive literary page-turner about a crime as shocking as it is commonplace, Keeper will leave you reeling long after the final page is turned.

Keeper is a must-read debut novel particularly in light of the increasing rate of domestic violence.

Jessica Moor studied English at Cambridge and completed a Creative Writing MA at Manchester University. For a year, she worked in a women’s refuge which sparked the idea for this debut novel. Keeper is a poignant and disturbing but certainly worth reading.

Keeper is set in Widringham Women’s Refuge in which men are refused entry and the police only begrudgingly. Katie is an employee of the refuge, but what DS Daniel Whitworth and his newly minted sidekick deem as her suicide is not so convincing to the women living in the refuge.

Told in alternating narratives and in timeframes of ‘then’ and ‘now’ (at times a tad confusing), the tension and dread gradually builds. The highlight of Keeper for me is the stories of the women in the refuge. From disparate backgrounds, their stories pivot around the need to escape male violence. Keeper is a fascinating yet terrifying insight into the many forms of domestic abuse, and how seemingly nice and occasionally loving men can morph into monsters and killers.

I was angered by the condescending attitude of investigating police officers, who refuse to take serious the twitter storm of rape abuse directed at the refuge manager – according to the police a ‘drum-beating parody of a feminist’.

The climax to Keeper is both surprising and haunting. Although a disturbing read, Keeper is also rewarding and insightful. I look forward to Moor’s future novels.