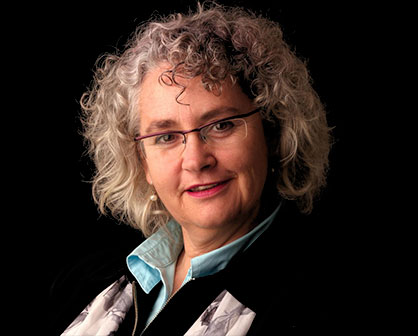 I don’t know if you get annoyed too, when you get to the end of a book only to throw it on the growing pile of those whose next journey is to the op shop, regretting the time spent reading more so than the money spent purchasing it. For me this happens when the murderer is someone who was never really featured in the story until charged with the dastardly deed; or the one where the detective has an ‘ah ha’ moment just before solving the crime, usually about two chapters from the end, which is handy as there is no other way that the crime could be solved without this; or, even more annoying, the detective runs off with the handsome man or beautiful woman at the end, as if this had been a romance novel all along.