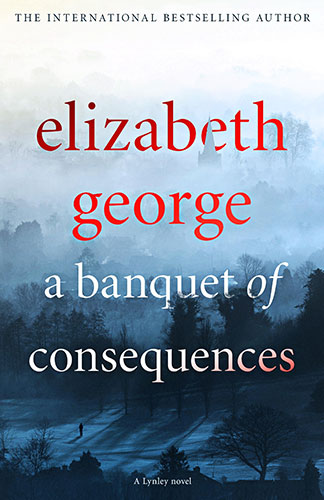 Author: Elizabeth Haynes
Publisher: Text Publlishing
Copyright Year: 2013
Review By: Anne Buist
Book Synopsis:
How well do you know your neighbour? How well do they know you? Would they notice if you lived or died?

Police Analyst Annabel wouldn’t describe herself as lonely. Her work keeps her busy and the needs of her ageing mother and her cat are more than enough to fill her time.

But when Annabel discovers her neighbours decomposing body in the house next door, she is appalled to think that no one, including herself, noticed her absence.

Back at work, she is compelled to investigate, despite her colleagues’ lack of interest, and finds data showing that such cases are frighteningly common in her home town. People, of all ages, all dying of natural causes.

Seemingly. All forgotten. But for Annabel. As Annabel is drawn deeper into the mystery, she comes face to face with her own demons and her own mortality. Would anyone notice if she just disappeared?

This is an interesting book that overall I enjoyed and certainly wanted to keep reading. But it broke some rules, and that at times led it to seem a little long and slow around the middle.
Firstly though a clear psychological thriller, there are few surprises or twists. We know a third into the book who did it (and is continuing to do it!) and have a damn good idea who the next at least attempted victim is going to be.
There is where the second biggest rule gets broken−the heroine is not feisty, strong or decisive. She’s passive, asocial and nerdy and at times I wanted to give her a good shaking. There is a clear reason why Haynes has made her like this, and the whole theme of the book is in many ways about personality and choices and how much we let others influence us. To the extent Haynes wants us to believe we can be influenced (well some people at certain times) is a little hard to swallow but she manages to pull it off, just, as well as having the heroine win us over.
Another new idea Haynes plays with is we hear from the dead people. Novels often have people we hear from before they die, but these we hear from afterwards. It jars a bit at times and there are a few which disrupts the flow a little, but some are quite engaging and overall I decided I didn’t mind this.
With most things having been done before, Haynes gives us something a little new and she is an author I will be reading more of.