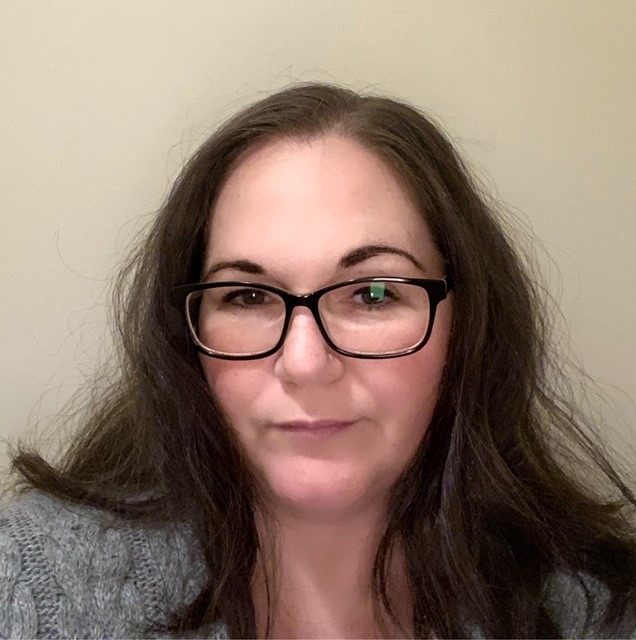 From the beginning of my writing career, I have paid close attention to all the successful women in this industry. If I wanted to improve, what should I do? Look to those who led the way.

So when the opportunity arose for my writing to be put in front of London publisher Boldwood Books, I jumped at the chance. It came about when I was scrolling through Facebook one day on a page called Ladybirds Women Who Help Women Who Write and I saw a small post about a new publishing house that was looking for submissions. I did some research to make sure it would be a good fit. First, it was run by women and I liked that idea, a group of women empowering other women to put their best foot forward, to do their best work. Second, the heads of departments came from other publishers that I admired such as HarperCollins, Head of Zeus and Avon. Together, they had over 50 years combined experience—even more enticing.

What started out as a submission of curiosity soon became immensely more. I spent days crafting the perfect synopsis, and introduction and polishing my manuscript as much as I could. After that first submission, further work was requested, including a sample of a different story in the same genre.

I then sent Boldwood two crime novels that I had written, both the first and second books of a series, more crime with police procedural. The third manuscript that I submitted which was accepted was my first foray into character driven psychological thriller/domestic noir. Risky as this was, my research had given me a sense of the type of writing Boldwood dealt in. I was trying a new genre and it turned out that I loved it and so did they.

When I heard back again, they asked me to pitch two more book ideas which would be run past a team to decide if they had any merit. They the first one I had written and asked for a further 15,000 words within a week. I admit, at first, I was daunted by the short deadline but I found when I started writing, I couldn’t stop. I think writers get invested in their characters to a degree that readers can never know. I submitted 40,000 words instead of the requested 15,000 to give them a good feel for the story. They accepted it and I was offered a contract. Once I signed on the dotted line, I was so energised and I went on a writing bender which lasted nearly two months – managing to write all three books!

The publisher said that the books would be quick to market and within ten months all three novels will be released. Of course, there is a lot of work that goes into getting a book ready and I enjoyed learning about each part and asking many, many questions along the way.

For some, unlike me, the process of publishing a book is as exciting as writing the book itself, and I believe these people benefit the most from self-publishing. For me, however, I love the writing, and I fear getting bogged down in all the convoluted steps that come after. At Boldwood Books this was handled smoothly and professionally. Being UK-based, time zones are a communication factor, but this is when my insomnia finally paid off for me. 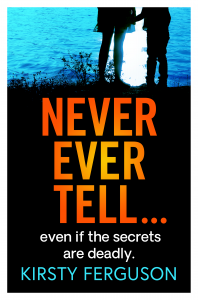 If you can’t find the right fit with publisher, don’t let it deter you. The publishing market in Australia is quite different to that of the UK and United States, and niche genres are sometimes better recognised in other countries. When you do your research to find the right publisher, it’s worth considering looking overseas. Regardless of who you eventually sign with, make sure you take the time to read a few of their titles and get a feel for the genres and style of books they handle. This is crucial; publishers specialising in children’s books, for example, will be proficient at that genre and will be distributing into a much different market than say a crime or psychological thriller.

My first book of three, Never Ever Tell, was released on 18 June and has already received great reviews. I am looking forward to the future and the launch of my next two books in November 2020 and April 2021.

Ultimately, I would encourage all authors to think about what they consider important to them in a long-term writer publisher relationship, and to find a publisher with people who understand the vision you have for your writing.

Kirsty Ferguson is a born and bred Australian author. She writes psychological thrillers and domestic noir novels. She quite often sets her novels in small towns like the ones so grew up in.

When not writing books, reading and baking homemade bread, she can be found exploring haunted asylums and buildings, watching both top shelf and B-grade horror movies and spending time with family and her closest friends. Kirsty is a homebody, so you’re more likely to find her at home with a chai latte, wading through her her to-read list than sky diving.