Dead bodies often end up in the ocean, the river, a lake or even the backyard pool. Some are accidental drownings, but others are the result of murder, which is often difficult to prove. Evidence, including bodies, can be washed away so collecting forensics can be very difficult. Homicide by drowning – the result of simply pushing or throwing a person into a body of water – is especially hard to prove.

Two new Australian novels – The Night Swim and Close to the Truth – explore what happens when bodies come in contact with water or appear to do so. Authors Megan Goldin and Shona Husk dive deep with Sisters in Crime Vice-President Robyn Walton. 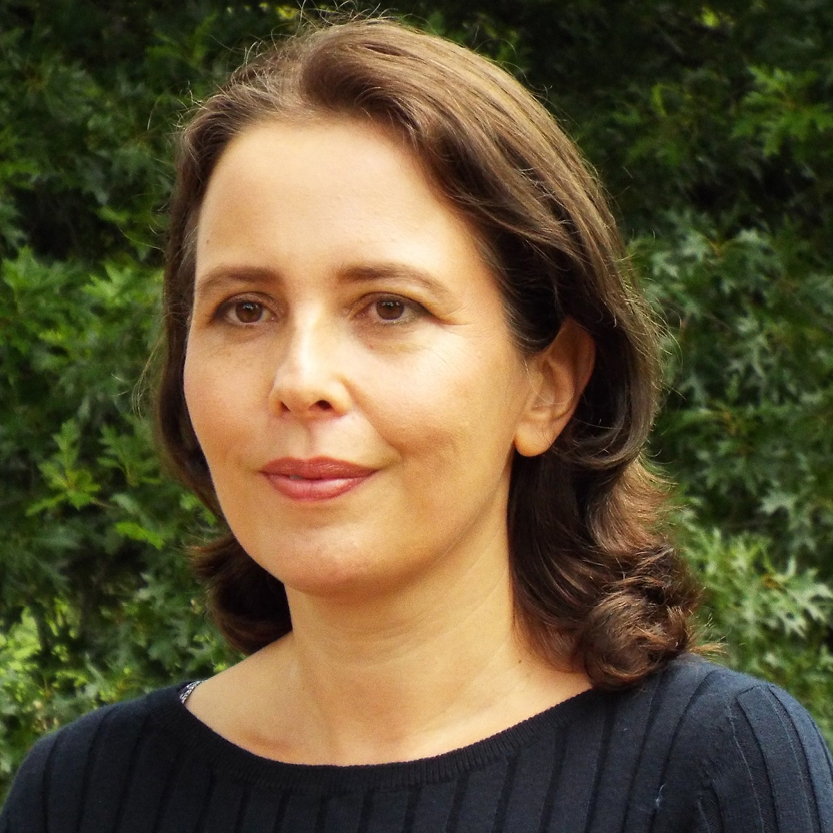 The Night Swim (Penguin Random House), the third novel by Megan Goldin, features Rachel Krall, a true crime podcaster, who heads to a small town to cover a rape trial only to find herself investigating the mysterious death by drowning of a teenage girl decades earlier.

Megan worked as a correspondent for Reuters and other media outlets where she covered war, peace, international terrorism and financial meltdowns in the Middle East and Asia. Her debut novel, The Girl in Kellers Way, was shortlisted for the 2018 Davitt Awards. The film rights for her second book, The Escape Room, have been sold, with script development underway. 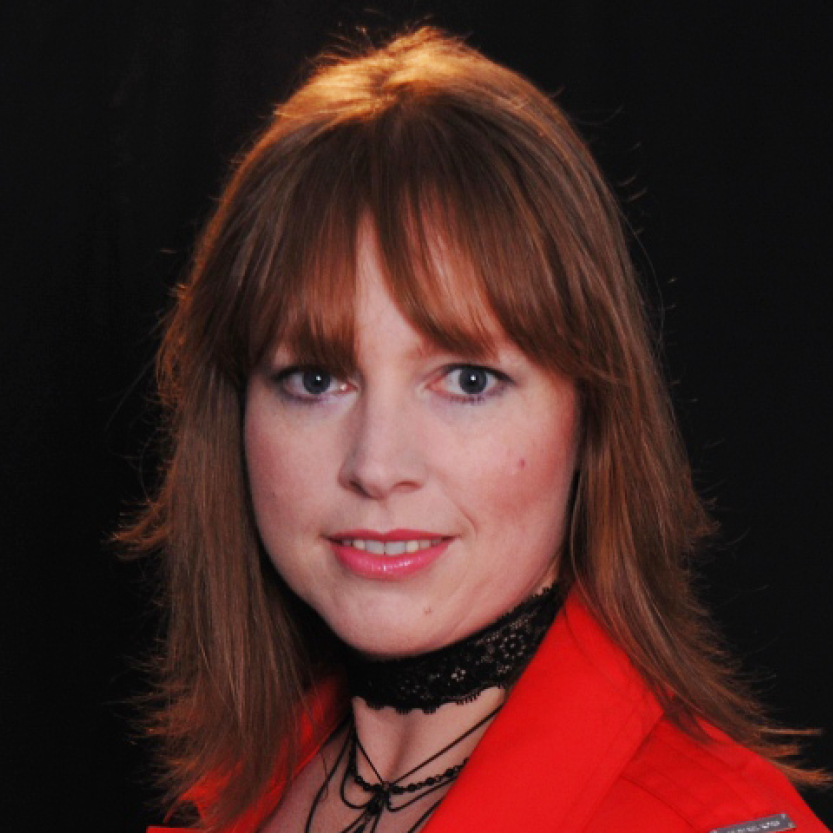 In Close to the Truth (HarperCollins Australia), the first crime novel by romance writer Shona Husk, TV biologist Jasmine Heydon returns to her home town of Bitterwood to film a show about the River Man, a murderous creature who first killed a century ago. The search for the truth grows dangerous … the River Man is killing again.

Shona is a civil designer by day and an author by night with over forty published stories across a range of genres: contemporary, paranormal, fantasy suspense and sci-fi romance. 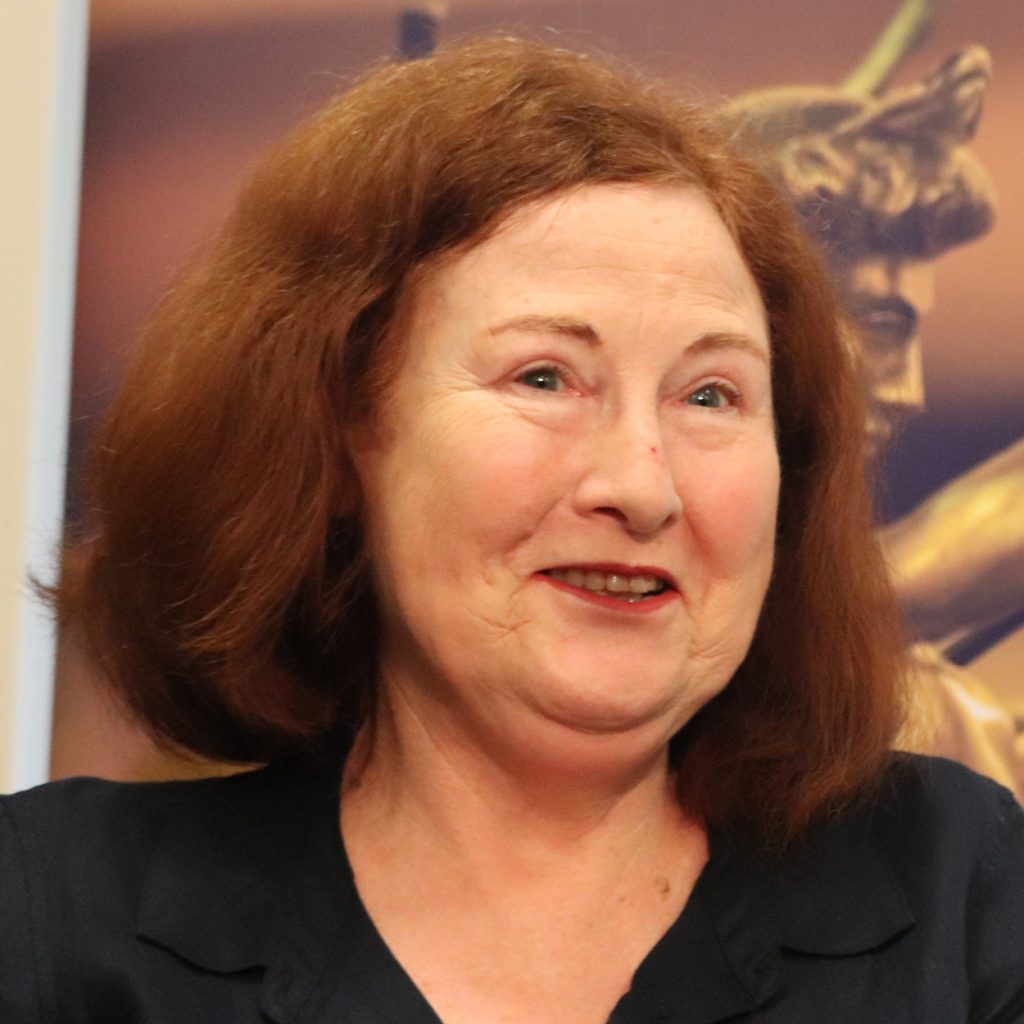 Robyn Walton, Vice-President of Sisters in Crime Australia, has a PhD in English literature and cultural history and has taught in universities in Melbourne and Sydney. She has had short fictions and essays published and is a past winner of The Australian/Vogel Literary Award. Robyn reviews crime and other books for The Weekend Australian Review, interviews authors for the Sisters in Crime website – the Q&As – and is a judge for two short story awards.

This event will be available for free viewing worldwide through YouTube on Friday 28 August from 6pm. However, you can support Sisters in Crime by purchasing a $10 ticket HERE. Ticket sales close on Thursday 27 August at 4pm.

plus one of these book trios: