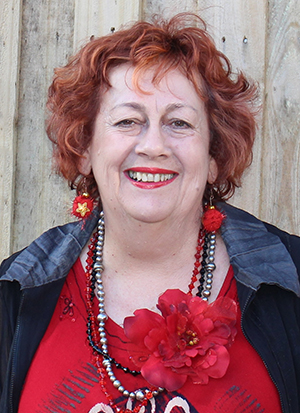 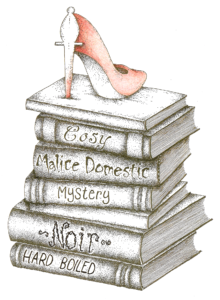 Carmel is an historian by trade, has worked as a union organiser at the ABC, and a media officer in local government and the trade union movement. She runs her own PR business Shute the Messenger. In 2016 she was awarded a Ned Kelly Life Time Achievement Award.

This is a free online live seminar, presented as a webinar on Zoom. Open to non-U3A members but you need to register HERE.