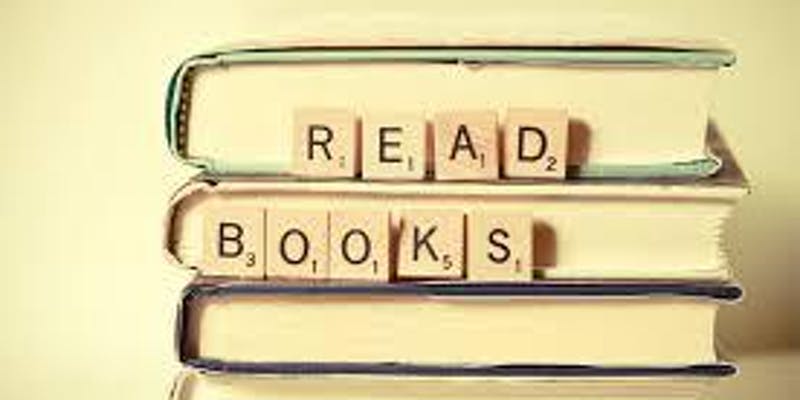 Liz Porter is a journalist who began her career in Hong Kong and then worked in Sydney, London and Stuttgart before returning to her hometown of Melbourne, where she is now working as a freelance journalist.

Liz does the occasional piece for the Monash University and Melbourne University magazines and her work appears on the US crime writing site crimemagazine.com. She has also worked on some private book commissions and gives talks on forensic science in schools and libraries. Liz has won awards for her writing on legal issues and has published a novel, Unnatural Order, recently republished as an e-book by Clan Destine Press and available on Amazon.

Her first forensic science book Written on the Skin was joint winner of the 2007 Ned Kelly Prize for best true crime book, while her second, Cold Case Files: Past crimes solved by new forensic science won the 2012 Sisters In Crime Davitt Award for best true crime book. Liz also has a chapter in If I Tell You … I’ll Have To Kill You (Australia’s leading crime writers reveal their secrets) – an anthology edited by best-selling crime author Michael Robotham. 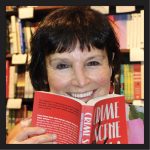 Liz’s latest book is Crime Scene Asia: when forensic evidence becomes the silent witness, published by Singapore’s Marshall Cavendish in early 2018 and republished by Australia’s Big Sky in May 2018.A regular public speaker on crime and forensic science, she is now researching the history of police forensics in Victoria for a PhD at La Trobe University.

Liz is an enthusiastic ocean swimmer who sings in the women’s pop choir The Decibelles, and occasionally with the Melbourne Bach Choir. She is also a hopelessly devoted fan of the St Kilda Football Club.

The other  authors are Katherine Collette; Ash Oldfield  and Alison Nelson.

Dymocks Camberwell will provide some finger foods and beverages/tea/coffee on the night, as well as some giveaways supplied by publishers.  camberwell@dymocks.com.au