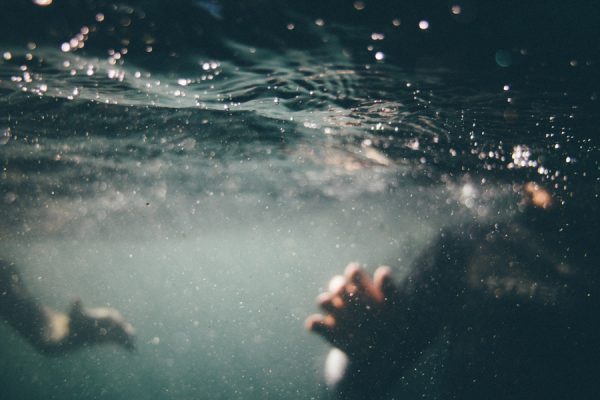 Authors Candice Fox, Tania Chandler and Fiona Capp talk to Jacqui Horwood about their new novels – all with water as the scene of the crime – and much, much more.

In the case of Candice Fox’s latest novel, Crimson Lake (Penguin Random House), the action takes place in the steamy, croc-infested wetlands of Crimson Lake in Far North Queensland – a long way from Sydney where Fox and her previous three novels are based. Hades, Fox’s debut novel, won the Ned Kelly Award for Best First Fiction in 2014 and Eden, the sequel, won the Ned Kelly Award for Best Crime Novel in 2015, making her only the second author to win these accolades back-to-back. Hades was also highly commended in Sisters in Crime’s 2015 Davitt Award for Best Debut Crime Book. Her third novel, Fall, was published to critical acclaim in 2015. Never Never, written in collaboration with James Patterson, recently debuted as No. 1 on The New York Times best seller list. 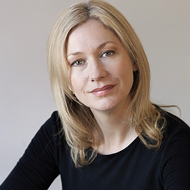 A lake in Gippsland is the scene of the crime in Tania Chandler’s second novel, Dead in the Water (Scribe Publications) which sees Brigitte, the central character from her debut novel, Please Don’t Leave Me Here, undertaking a sea-change with her cop husband Aiden and family. Please Don’t Leave Me Here was selected for State Library Victoria’s Summer Read program, and shortlisted for best debut title for both the Davitt and Ned Kelly awards.

To Know My Crime (HarperCollins Australia), Fiona Capp’s debut crime novel, is set on the stretch of coast at Sorrento known as ‘Millionaires’ Walk’. Capp is the internationally published author of three works of non-fiction, including That Oceanic Feeling, which is a memoir about her love for the sea and surfing. She is also the author of three novels: Night Surfing; Last of the Sane Days; and Musk and Byrne. Her most recent book, My Blood’s Country: in the footsteps of Judith Wright, is part-memoir, part-journey through the landscapes that inspired this iconic poet. 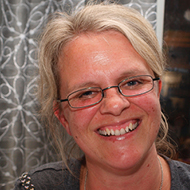 Compere Jacqui Horwood is a librarian, a denizen of the inner west, former Sisters in Crime convenor and current Davitt Award judges’ wrangler. Her crime stories have been published in e-zines and anthologies, and shortlisted for various competitions. She likes her crime hard-boiled and her eggs sunny-side up. Horwood won the 2003 Scarlet Stiletto Trophy and the special 2016 Silver Stiletto Trophy, presented at SheKilda3, Sisters in Crime’s 25th anniversary conference.

Tickets: $15 / $10 Sisters in Crime and Writers Victoria members/concession
Tickets not sold prior to the event will be available at the door for $17 / $12
Dinner upstairs from 6.30 pm (bookings not necessary); men or ‘brothers-in-law’ welcome