Ginger Gorman, Emma A Jane, and Rachel Cassidy talk to The Age journalist Wendy Tuohy about the newish crime of cyberhate and the not-so-new crime of stalking, and the devastating, sometimes deadly, effects these crimes can have on people’s lives.

Bookings for this event are essential, so to avoid disappointment book your ticket now! Doors open at 6pm with the panel discussion commencing at 6.30pm sharp. 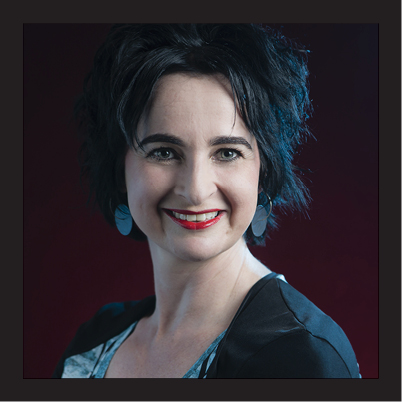 Ginger Gorman is a Canberra-based journalist and the author of Troll Hunting: Inside the world of online hate and its fallout (Hardie Grant, 2019), which she wrote after becoming a victim of trolls who also threatened her family: ‘I’m Jewish, I’m a feminist, I’m left-wing, I’m in a mixed-race marriage, I’m in the media. I tick every single box.’ Ginger decided to go online to find out what motivated the trolls – young white men – and what triggered their extreme anger and hatred of women. She also tells the victims’ stories, linking cyberhate to real-life crimes. Ginger examines the feeble job social media companies are doing to curb online hatred, discusses the multi-faceted problems faced by law enforcement, and talks to academics and experts from all sides of the debate.

Ginger is an award-winning print and radio journalist, and a 2006 World Press Institute Fellow. Her freelance work has been widely published in print and online, including news.com.au, The Huffington Post, The Guardian, The Age, Mamamia and the ABC’s Drum website. 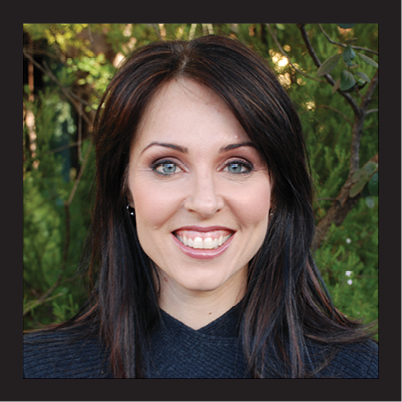 Misogyny Online: A short (and brutish) history (SAGE Publications, 2018) by Sydney writer Emma A Jane explores the worldwide phenomenon of gendered cyberhate and how the architecture of the cybersphere offers users unprecedented opportunities to engage in this form of hate speech. A leading international researcher in this field, Emma weaves together data and theory from multiple disciplines and expresses her findings in a style that is engaging, witty and powerful.

Previously published as Emma Tom, she worked for 25 years in print and electronic media before obtaining a PhD in media studies. She currently works as a Senior Lecturer at UNSW Sydney where she recently led a three-year, government-funded study into gendered cyberhate and other online misogyny. Emma has written ten books including Deadset (Random House, 1997), a rural suburban-noir novel that won the 1998 Commonwealth Writers’ Prize for Asia and the South Pacific for Best First Novel. In 2016, she was named Anne Dunn Scholar of the Year for excellence in communication and journalism research for the public benefit. In 2001, she won the Edna Ryan Humour Award for ‘using wit to promote women’s interests’. 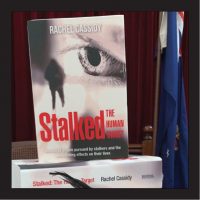 Stalked: The human target (Simon & Schuster, 2018) by Melbourne author Rachel Cassidy, is a perceptive analysis of stalking from the inside – told by the targets, the stalkers, and the experts who deal with the havoc wreaked by people who harass or persecute others with unwanted and obsessive attention. Stalking is a crime experienced by a shockingly high proportion of the population – not just by celebrities, but by ordinary people. Rachel, herself the target of a stalker, recounts victims’ stories and the devastating effects this crime has had on their lives, especially when the stalker’s behaviour becomes violent.

Rachel has been involved in the not-for-profit sector for over 20 years, working with various causes for the health and wellbeing of women and children. She is CEO of Stop Stalking Now Foundation, which provides public awareness and education to support victims across Australia who have been stalked, targeted or bullied. 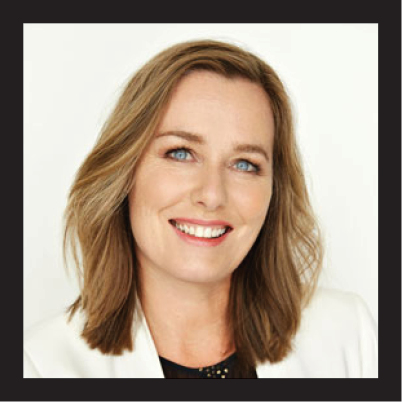 Wendy Tuohy has had a long career as a news journalist, features writer and columnist for the Herald Sun and now for The Age. She is a regular TV and radio commentator on social issues, appearing on ABC News Breakfast, Today Extra, A Current Affair, ABC Radio Melbourne, Radio National and 3AW. She is a Women in Media Victoria mentor.