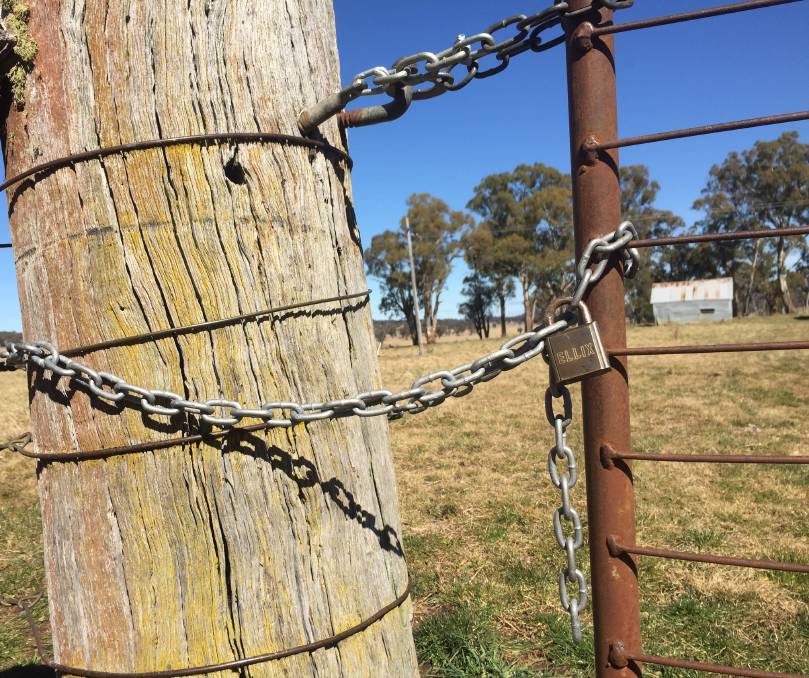 Sue Williams, Aoife Clifford and Kerry McGinnis talk to Hazel Edwards about how crime can stalk dusty country roads as readily as the mean streets of the big cities. 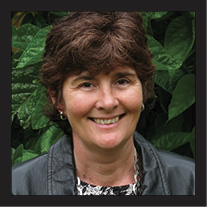 Live and Let Fry (Text Publishing) is the third book by Sue Williams to feature Cass Tuplin, proprietor of the Rusty Bore Takeaway (and unlicensed private investigator). What starts out as an investigation into dumped rats, quickly turns into a missing person’s case. Before you can say ‘unauthorised investigation’, Cass is back on the case.

Sue’s previous two crime capers also set in Rusty Bore, population 147 – Murder with the Lot and Dead Men Don’t Order Flake – have found an appreciative audience. Sue was raised in country Victoria and hotly denies this provided any inspiration for her writing. She is a science and travel writer, a chartered accountant, and also holds a PhD in marine biology. 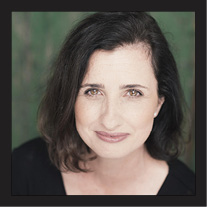 Second Sight (Simon & Schuster) is Aoife Clifford’s second novel. It features Eliza Carmody who returns home to the country to work on the biggest law case of her career. The only problem is that this time she’s on the ‘wrong side’ – defending a large corporation against a bushfire class action by her hometown of Kinsale. On her first day back Eliza witnesses an old friend, Luke Tyrell, commit an act of lethal violence. As the police investigate that crime and hunt for Luke, they uncover bones at The Castle, a historic homestead in the district. Eliza is convinced that they belong to someone from her past … She begins to question everyone she knows … and everything she once thought was true.

Aoife is the author of the best-selling crime novel All These Perfect Strangers. Her short stories have been published in Australia, the UK and the USA, and she has won two premier short story prizes for crime fiction in Australia – the Scarlet Stiletto (2007) and the S. D. Harvey Ned Kelly Award (2012). She has also been shortlisted for the UK Crime Association’s Debut Dagger. 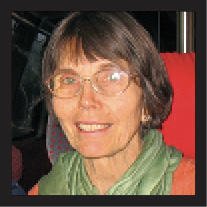 The Heartwood Hotel, the latest outback mystery by Kerry McGinnis, is set in the abandoned railhead town of Tewinga, now almost a ghost town. Lyn and Adam Portman struggle to keep the Heartwood Hotel afloat, but then a backpacker goes missing. There are rumours of criminal activity at a nearby station, and a chance meeting uncovers a family bombshell that leaves Lyn reeling. She discovers that sometimes the smallest towns have the biggest hearts – and hide the darkest secrets.

Kerry’s bestselling mysteries set in the Australian bush include The Waddi Tree, Wildhorse Creek, Mallee Sky, Tracking North, Out of Alice and Secrets of the Springs. Each book stands alone with the action ranging from cattle duffing, missing children, and drug running to manslaughter and murder. At the age of twelve, Kerry took up a life of droving with her father and four siblings. She has worked as a shepherd, droving hand and gardener, and stock-camp and station cook on the family property Bowthorn, north-west of Mt Isa. She now lives in Bundaberg. 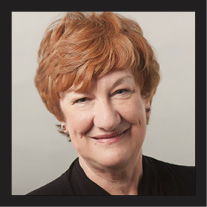 Compere Hazel Edwards, author of more than 200 books, is known most famously for her classic children’s book, There’s a Hippopotamus on Our Roof Eating Cake. Last year she returned to crime with her adult murder mystery, Celebrant Sleuth (BookPOD), set in a country township during an economic downturn.

Tickets:
$15/$10 Sisters in Crime and Writers Victoria members/concession
Tickets not sold prior to the event will be available at the door for $17/$12
Dinner upstairs from 6.30 pm (bookings not necessary)
‘Brothers-in-Law’ welcome