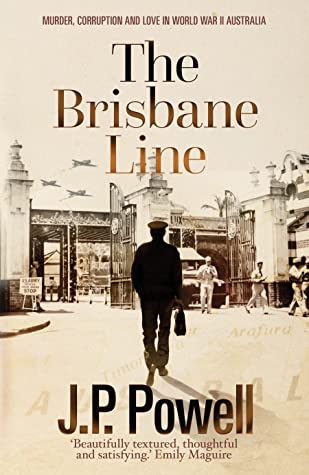 The Queensland Chapter of Sisters in Crime will be joined online by author J P Powell for its September meeting: 7pm Wednesday 2 September. 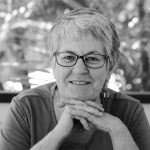 As WWII ravages the world and the Japanese Empire has set its sights on Australia, the Americans have come to save us. But not all soldiers are heroes and not all heroes are soldiers.

Sergeant Joe Washington, a US Military Police, loves music and photography but spends his days delving into the sordid and petty crimes committed by the thousands of American troops passing through town. While trying to find stolen gasoline stores, he is sent to investigate the body of an American soldier found dumped in a cemetery. Suddenly Joe is up against notorious detective Frank Bischof.

Although ordered to leave the investigation alone, Joe fears that Bischof is protecting the most likely suspect while trying to pin the crime on an innocent – and intriguing – young woman, Rose. A woman who seems to walk between the parallel worlds of black market deals and Brisbane’s high society.

Judy lives in Pomona and is an archaeologist and historian with a passion for bringing the past to life.