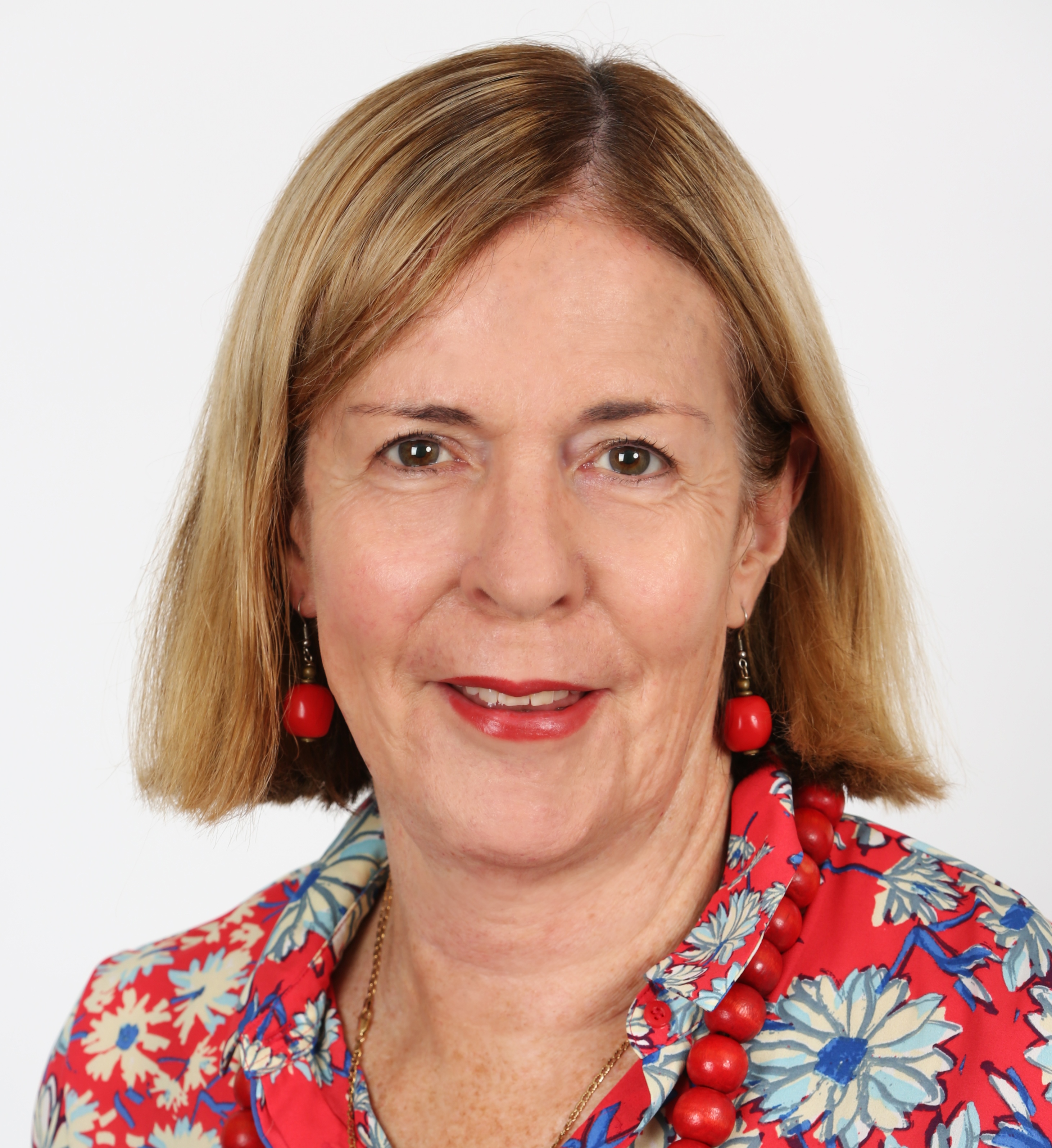 Sisters in Crime Cairns member, Caroline de Costa, will be in conversation with literary commentator and Sisters in Crime’s ambassador, Professor Sue Turnbull, about Blood Sisters, her third novel in her Cass Diamond series set in FNQ. 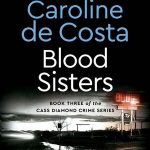 De Costa has also always been an avid reader of crime fiction and in 2015 published her first crime fiction novel, Double Madness, which was shortlisted in Sisters in Crime’s Davitt Awards in 2016. Missing Pieces is the second novel in the series.