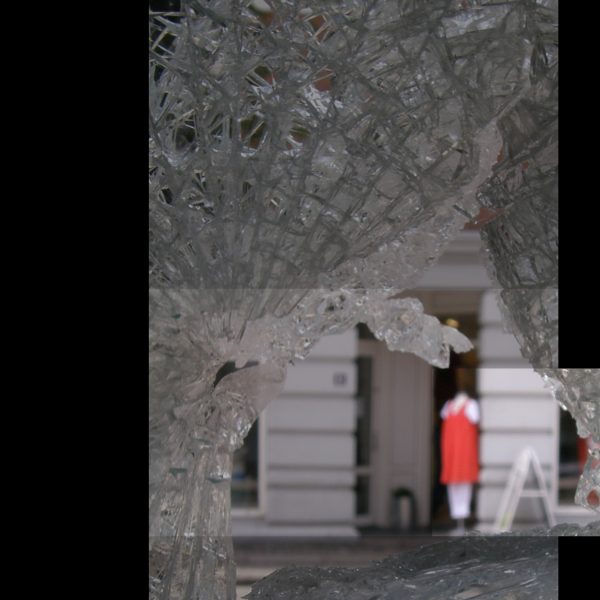 Jennifer Lane, Jennifer Spence and Joanna Baker talk to Vikki Petraitis about the murderous intertwining of love and family secrets, and its place in broader society. 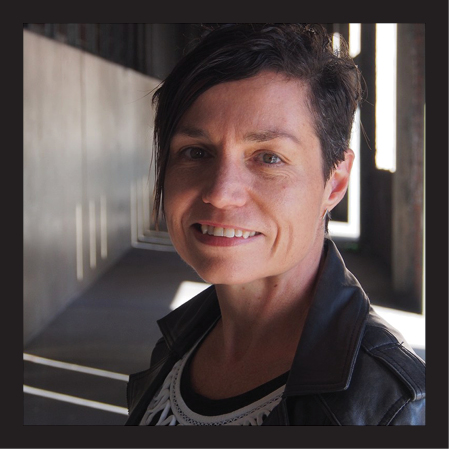 All Our Secrets (Rosa Mira Books, 2017; Clan Destine Press, 2018), by ex-patriate Jennifer Lane, is set in the small fictional NSW town of Coongahoola where hundreds of ‘Believers’ arrive and start to win souls. In the aftermath of the town’s infamous River Picnic, four times more babies than usual were born the following October – and not all of them looked like their dads. Known as The River Children, they begin to go missing, one after another. Local girl Gracie Barrett is the naively savvy spokesperson for her chaotic family, and for the children who are taken, exposing the lurking fear that locks down the town and puts everyone under suspicion.

Jennifer, a short story writer, novelist, and copywriter, has spent almost half her life outside Australia – mostly in New Zealand. Her short stories have been published in journals and magazines on both sides of the Ditch, including Southerly: Writers and their journals, Pulp, Viola Beadleton’s Compendium and Island. All Our Secrets won New Zealand’s Ngaio Marsh First Novel Award in 2018. 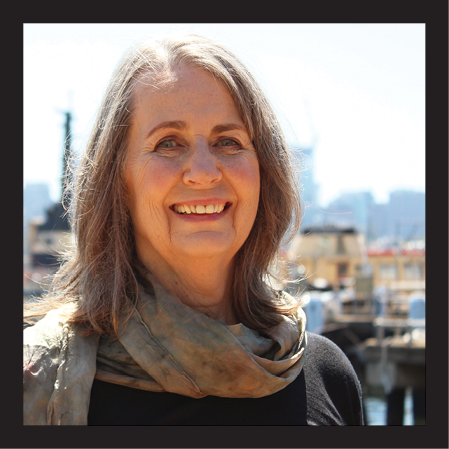 The Lost Girls (Simon & Schuster, 2019), by Sydney writer Jennifer Spence, is the story of Stella Lannigan who steps off a bus from the city in 2017 to find that her familiar surroundings have inexplicably changed. Against her profound scepticism, she is forced to accept that she has slipped back twenty years in time. At the core of Stella’s story, past and present, is a mystery she is compelled to solve: a beautiful young woman who went missing fifty years ago; and a tragedy much closer to home she must try to prevent. As Stella unravels the dark secrets of her family’s past and that of her own, it becomes clear that everyone remembers the past differently and that the small choices we make every day can change our future irrevocably.

Jennifer has worked in numerous occupations from artist’s model, philosophy tutor and carrot-seed-picker to theatre administrator, television scriptwriter and technical writer, before escaping the rat-race to write full time. She is the author of five books, including three for children under the name Jennifer Walsh, of which The Tunnels of Tarcoola won the 2013 Davitt Award for Best Children’s/Young Adult Novel. She also won the 2015 Scarlet Stiletto Award for Best ‘Body in the Library’ Story. 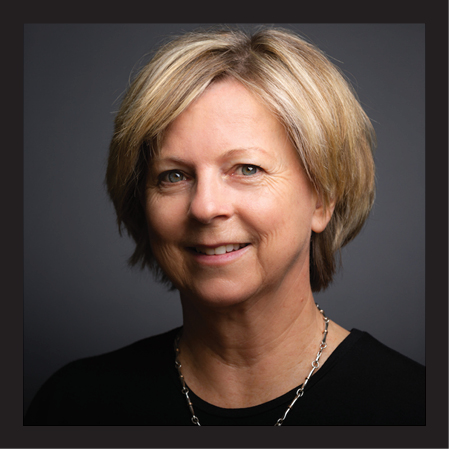 The Slipping Place (Impact Press, 2018), a murder mystery set in Hobart by Joanna Baker, asks how far we would go to protect someone we love. As Veronica Cruikshank battles to save her son from accusations of leaving his friend to die on Mount Wellington, she uncovers a secret that brings the violence closer to home than she could have ever imagined … Along the way, she discovers lies, secrets and unspeakable cruelty.

Joanna’s first novel, Devastation Road (Lothian Children’s Books, 2004), won the 2005 Davitt Award for Best Young Adult Novel. A new edition was published by Soren Press in 2018 and two sequels are due out this year. Joanna divides her time between Hobart and Albury, NSW, and sets her novels in the two places she loves – Tasmania and the wine and high country of North Eastern Victoria. 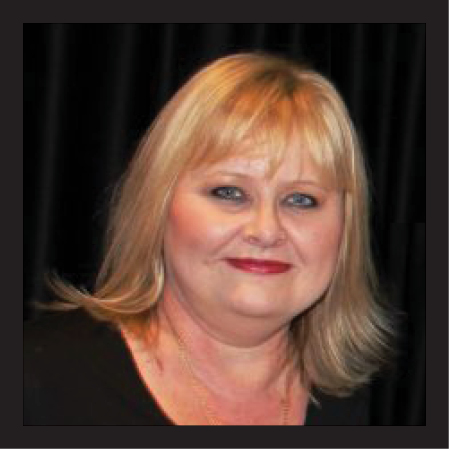 Vikki Petraitis is the author of fifteen true crime books and has contributed stories to four true crime anthologies. Her latest book, Inside the Law: 25 years of true crime writing (Clan Destine Press), is due out soon.

Tickets
$20; $15 concession; $12 Sisters in Crime and Writers Victoria members
Tickets not sold prior to the event will be available at the door for $22 / $18 / $15
Dinner upstairs from 6.30pm (bookings not necessary); men or ‘brothers-in-law’ welcome