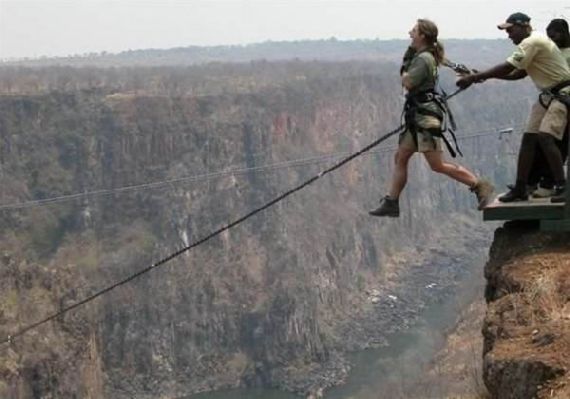 Megan Goldin, Susi Fox and Pip Drysdale talk to Janice Simpson about deception and delusion, revenge and retribution, and how Sun Tzu’s The Art of War helps if you’re hellbent on making him pay. 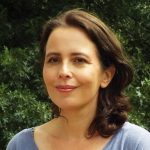 Megan Goldin is the author of the bestselling crime novel The Girl in Kellers Way. Her new book, The Escape Room (Penguin Random House), is set in the dog-eat-dog world of Wall Street. Four corporate high flyers are trapped in a lift for the weekend in what they presume is a team-building exercise – until they are told that their mission is to get out alive. It is a gripping and original tale about greed, ambition and sexism – and what happens when one exploited woman decides to exact revenge.

Megan has worked as a foreign correspondent for the ABC and Reuters in Asia and the Middle East.

When writing Mine (Penguin Random House), debut author Susi Fox was inspired by a nightmare she had and, drawing on her experience as a doctor and mother, tells the story of Sasha, a woman who is adamant her newborn child is not hers. What happens when you think someone has stolen your baby, but no one believes you, not even your husband? You wake up alone after an emergency caesarean, desperate to see your newborn. And when you are shown the small infant in the nursery, a terrible thought takes root: this baby is not your baby. Mine) has been published in eight territories and film rights have been optioned by The Fyzz Facility, the film production and finance company behind films including On Chesil Beach and Cake. 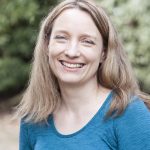 Susi is a writer and GP in regional Victoria and is currently completing her Associate Degree in Professional Writing and Editing at RMIT. She received a 2015 Varuna Fellowship and was a participant in the 2015 QWC/Hachette Manuscript Development Program. 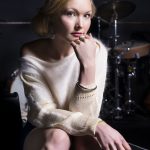 Pip Drysdale’s debut novel The Sunday Girl (Simon & Schuster) is described as ’The Girl on the Train meets Before I Go to Sleep with a dash of Bridget Jones … [a] chilling tale of love gone horribly wrong …’. Taylor Bishop is hurt and angry; she wants to destroy Angus Hollingsworth in the way he destroyed her. Taylor consults The Art of War and makes a plan, but then things start to spiral out of her control …

Pip is a writer, actor and musician who grew up in Africa and Australia. At 20 she moved to New York to study acting, worked in indie films and off-off-Broadway theatre, started writing songs and made four records. After graduating with a BA in English, she moved to London and played shows across Europe.