Deadbeat brothers and the trouble they cause 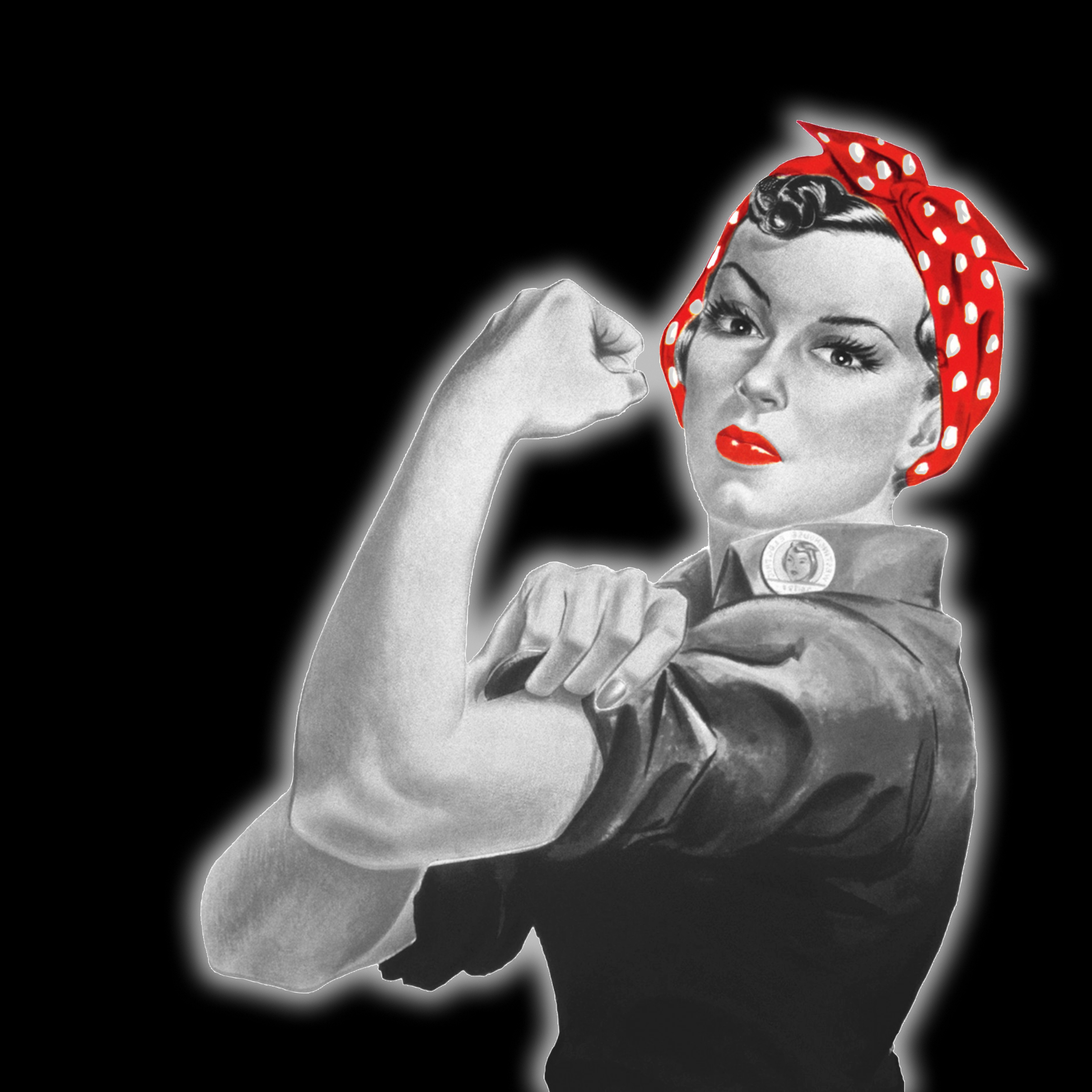 Proving the adage ‘You can choose your friends, but not your family’, trouble befalls the protagonists in three new crime books. J M Green, Carmel Reilly and Sherryl Clark have created women who have to clean up messes created by their deadbeat brothers. They will confide all to fellow crime writer Toni Jordan: are the brothers innocent victims of circumstance or did conspiracy seal their fate? 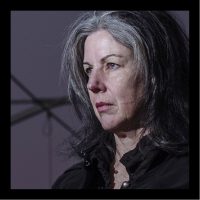 In Shoot Through (Scribe Publications, forthcoming July), the third book in J M Green’s Stella Hardy series, the wisecracking social worker just wants a romantic country getaway. Instead, she finds herself at the Athol Goldwater Agricultural Prison (aka Arsehole Bogwater) visiting her jailbird brother, Ben, to sort out some ‘urgent’ family paperwork. But she has barely set foot in the jail when a prisoner is found dead. Before she knows it, Stella finds herself investigating the suspicious death away from the eyes of police, including her best friend, Detective Phuong Nguyen.

Good Money (Scribe Publications, 2015), the first in the series, was shortlisted for the 2016 Ned Kelly Best First Fiction Award; the 2016 Sisters in Crime’s Davitt Award for Best Debut Book; and the 2014 Victorian Premier’s Literary Award for an Unpublished Manuscript. J M divides her time between writing in her backyard studio in the West and working as a librarian. 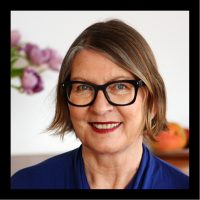 In Life Before (Allen & Unwin, 2019), Carmel Reilly’s debut crime novel, Lori Spyker is taking her children to school one unremarkable day when a police officer delivers the news that her brother, Scott Green, has been injured and hospitalised following a hit and run accident. Lori hasn’t seen Scott for decades. Should she take responsibility for him? Can she? And, if she does, how will she tell her own family about her hidden history, kept secret for so long?

Carmel Reilly is one of Australia’s busiest educational writers, with over 300 titles to her name. She has also won the 2013 Partners in Crime Short Story Award for ‘Another Life’. In 2016 she was awarded a Varuna Residential Fellowship, and was shortlisted for a 2018 Varuna Publisher Introduction Program Fellowship. 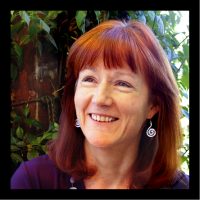 In Sherryl Clark’s novel, Trust Me, I’m Dead (Verve Books, UK, forthcoming July), Judi Westerholme’s drug addict brother, Andy, is murdered. She is forced to return to Melbourne where she discovers that he has been clean for more than three years, his wife is missing and he has a two-year-old daughter. To her dismay, Judi is expected to take on the child. However, Andy has left her a trail of bizarre clues as to why he was killed, which lands Judi and the child in the middle of a gangland war.

The manuscript was shortlisted for the 2018 Crime Writers’ Association (UK) Debut Dagger, and was part of a two-book deal with Verve. Sherryl has had 40 children’s and YA books published in Australia, and several in the US and UK, plus collections of poetry and four verse novels. She has taught writing at Holmesglen TAFE and Victoria University. She recently completed a Master of Fine Arts program at Hamline University, Minnesota, and is now studying for a PhD in creative writing. 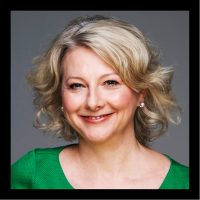 Award-winning Melbourne author Toni Jordan has written five novels. Her latest, The Fragments (Text Publishing, 2018), is her first foray into the mystery world.