The beach is filled with possibilities as the scene of a crime: the tide washes up and washes away clues and there is plenty of open sand for the detective to traipse along and brood. Escape routes are many – sometimes perilous – and nature’s terrible force is never far away. And then there’s the local populace – ports and seaside towns attract a cross-section of humanity including eccentrics and misfits who get up to questionable doings when thrown together in the tight confines of the land’s end.

This event will be available for free viewing worldwide through YouTube on Friday 22 January from 6pm. 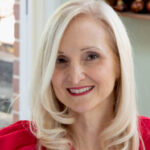 Belinda Alexandra’s latest book, The Mystery Woman (HarperCollins Publishing), is set in Shipwreck Bay where Rebecca Wood is ready for a quiet life as the new postmistress of this sleepy seaside town. Fleeing a scandal and haunted by her past, Rebecca is determined to make different choices. Against the backdrop of the turbulent sea, she is soon caught up in the dangerous mysteries that lie behind Shipwreck Bay’s respectable net curtains and 1950s morality.

Belinda is the author of nine bestselling novels and a non-fiction title, and has been published around the world, including the United States, Spain, France, Germany, the United Kingdom, Turkey, Hungary and Poland. 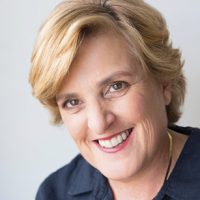 In Sarah Thornton’s second novel, White Throat (Text Publishing), disgraced former lawyer Clementine Jones lives on the shores of paradise – Queensland’s Great Sandy Straits – trying to outrun her past. Bored with her house-sitting gig, she becomes a reluctant recruit to the local campaign to save an endangered turtle as developers close in. Then a body is found at the base of a quarry. The police say suicide, but Clem is convinced it was murder.

Sarah cast off the lines to her 20-year law career not long after being awarded Australian Corporate Lawyer of the Year in 2016 and took up writing novels as a way of liberating her imagination from the structured confines of legal and corporate life. 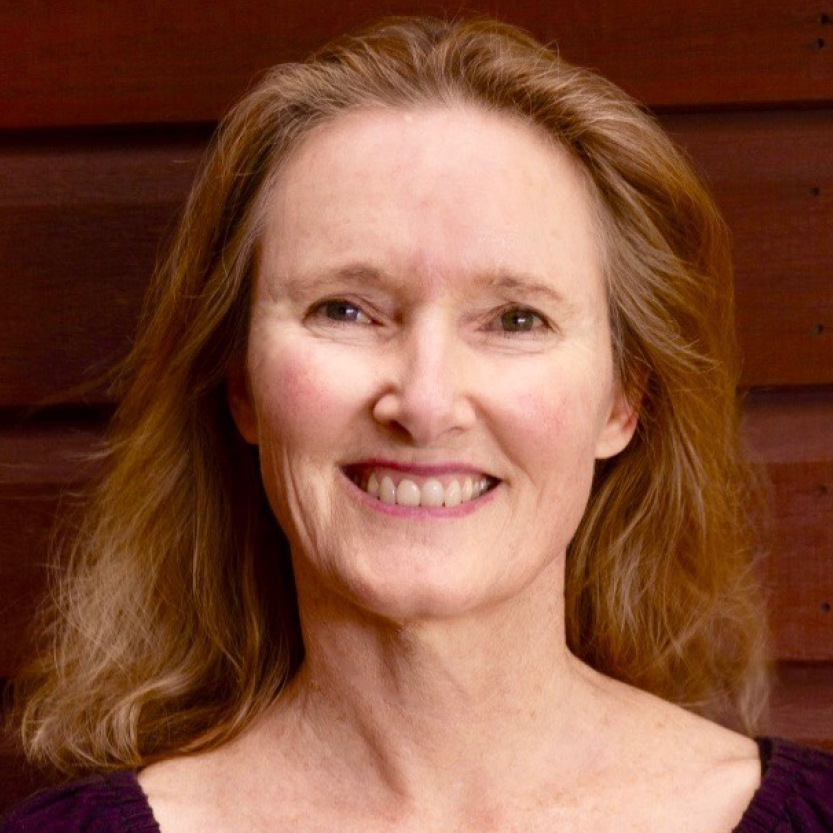 Lisa Walker’s second YA book, The Girl with the Gold Bikini (Wakefield Press), features 18-year-old Olivia Grace who is fulfilling her childhood dream of becoming a private investigator, following in the footsteps of Nancy Drew and Veronica Mars. Olivia’s heroines taught her everything she knows, including how to deliver a solid line in quick-quipping repartee, the importance of a handbag full of disguises and a way of mixing business with inconvenient chemistry. Playing Watson to the Sherlock of childhood friend and detective agency owner Rosco, Olivia pursues a routine cheating-husband case from the glitzy Gold Coast to Insta-perfect Byron Bay, where she faces yoga wars, dirty whale activism and a guru who’s kind of a creep.

Lisa has written six novels and a half-hour radio play, which was produced by ABC Radio National. She was a recipient of the Varuna HarperCollins Award in 2011, which led to the publication of Liar Bird (HarperCollins, 2012), and the Varuna Litlink Residency Award in 2009 and 2015. She has also worked on the Great Barrier Reef, been a wilderness guide in the Snowy Mountains, lectured in outdoor education and worked in environmental communication. 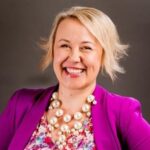 Tara Mitchell  grew up in Adelaide, aka ‘Strange Murder Capital of the World’, which meant that an interest in crime was somewhat inevitable. She works in the wine trade and is currently writing her first crime fiction series and scripting a true crime podcast. She is a national convenor of Sisters in Crime.

If you would like to support Sisters in Crime and the work it does for Australian women crime writers, you can do so by donating $10 HERE before Wednesday 20 January, 4pm.