BOOKED OUT – A Black Saturday Crime 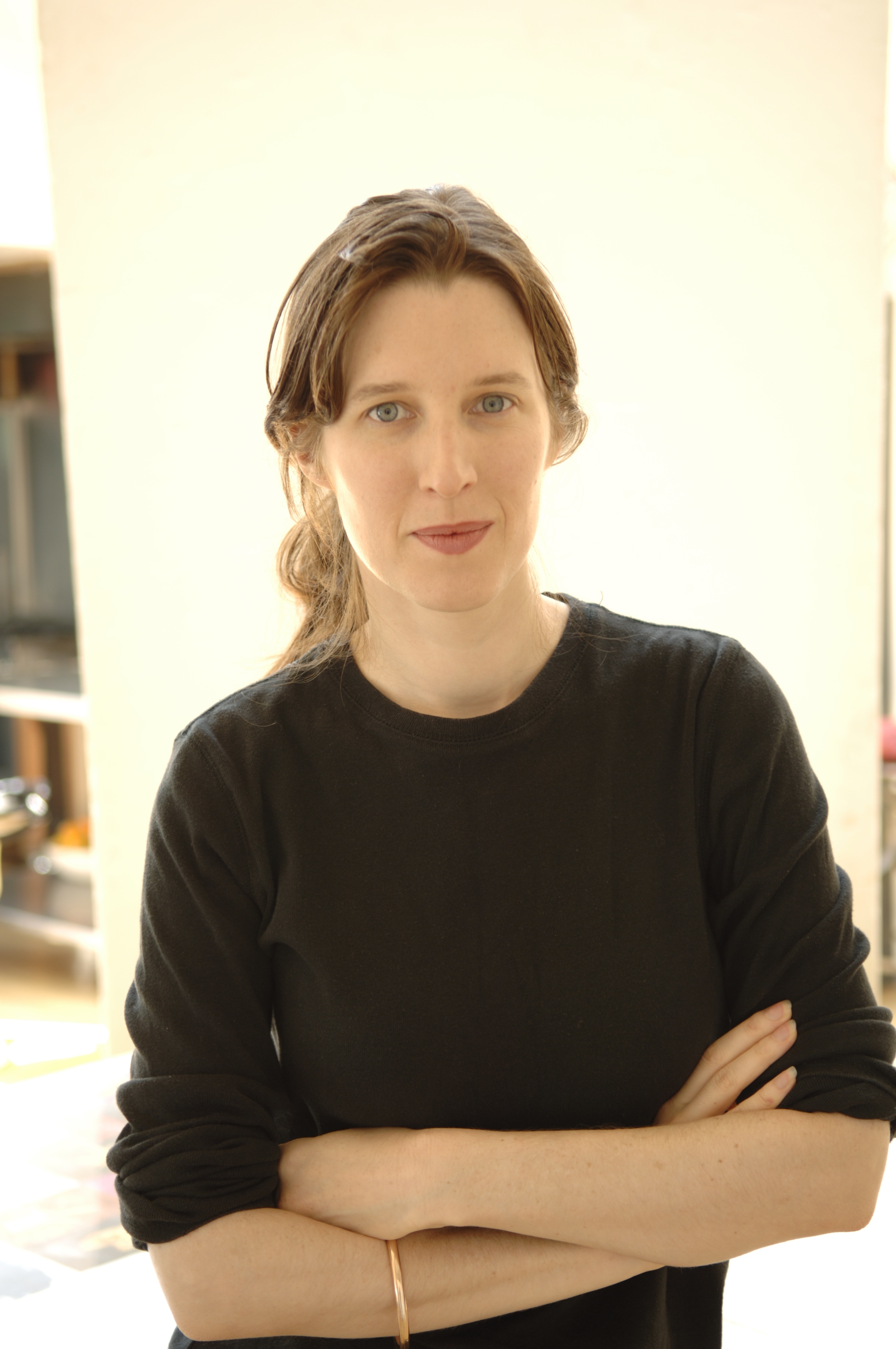 Award-winning author Chloe Hooper talks to Robin Bowles about her latest book, The Arsonist: A Mind on Fire ( (Hamish Hamilton).

What kind of person would deliberately set a firestorm? Hooper asks. What kind of mind? On the scorching February day in 2009 that became known as Black Saturday, a man lit two fires in Victoria’s Latrobe Valley, then sat on the roof of his house to watch the inferno. 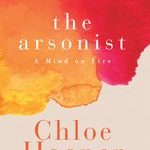 The Arsonist is the story of Brendan Sokaluk, of the firestorm he set, and the investigation and court case that followed.

“Arson is such a simple form of domestic terrorism,” according to Hooper, “and unfortunately, with a warming climate, there will be more and more fire-friendly days during which this crime’s potential will be devastating.”

Chloe Hooper’s The Tall Man: Death and Life on Palm Island (2008) won the Victorian, New South Wales, West Australian and Queensland Premier’s Literary Awards, as well as the John Button Prize for Political Writing, the 2009 Davitt (True Crime) and a Ned Kelly Award for crime writing. She is also the author of two novels, A Child’s Book of True Crime, the joint winner of the 2003 Davitt (Adult Fiction) and The Engagement.

During her 20 years as an investigative writer, Robin Bowles has obtained a university diploma to qualify her as a private inquiry agent as well as attending several FBI courses. Bowles 15th book, Death on the Derwent—the Sue Neill-Fraser story (Scribe Publications) is out mid-February. Widely recognised as one of Australia’s foremost and trail-blazing female true crime writers she is a Life Member of Sisters in Crime and lives in Melbourne.