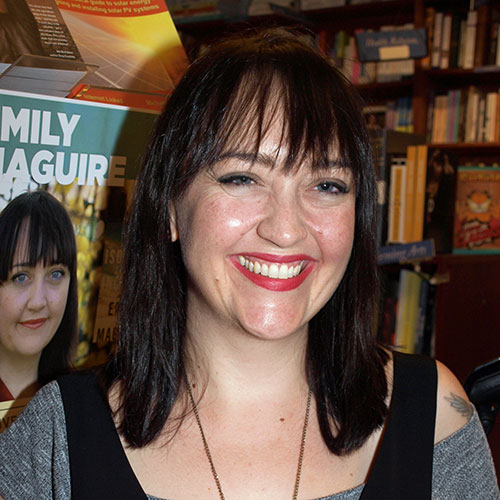 Carmel Shute from Sisters in Crime caught up with Emily Maguire who was in conversation with feminist commentator Clementine Ford at Readings Carlton on 14 April. Emily is a well-regarded novellist but An Isolated Incident is her first foray into crime – and let’s hope it’s not her last. It is a crime book with a big difference. Sisters in Crime hopes to feature her at an event in Melbourne before the end of the year. 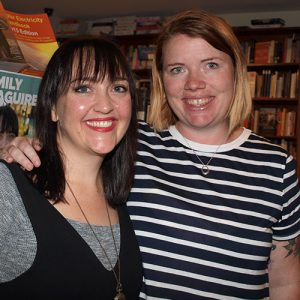 “Emily Maguire’s new book is unlike all her others. It’s a crime novel, that’s different, but it flips the classic police murder mystery template on its head – the sort where the female victim meets a grisly end and the drama switches to the pursuit of the killer by the angst-ridden detectives.

“Maguire had always read true crime but was increasingly bothered by the representation of the victim in crime fiction. She didn’t want to know about the suffering of the detectives. She wanted to learn about the victims, and what their death meant to the people who loved them….