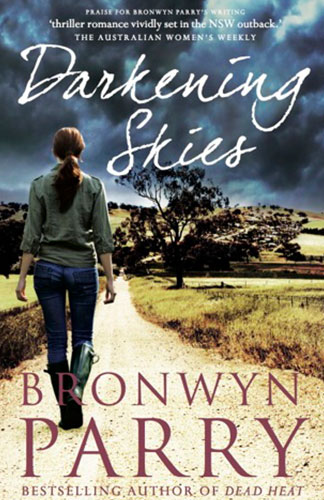 Author: Bronwyn Parry
Publisher: Hachette Australia
ISBN: 9780733625503
Review By: Jo McGahey
Book Synopsis:
Investigative journalist Jenn Barrett never intended to return to Dungirri, the small town she escaped when she was seventeen. But startling revelations about local man Mark Strelitz have reopened the investigation into her cousin’s death, and she is determined to find out what really happened.
For eighteen years, a hole in Mark’s memory has concealed the facts – that he was the driver of the car in which Paula Barrett died. A corrupt police investigation sent another man to prison, but Mark has now learnt enough of the truth to know he has to set the record straight, even if it destroys his old friendship with Jenn.
As Jenn and Mark start to ask questions around the town, evidence is destroyed and witnesses murdered. Someone wants the past to remain buried and those who are investigating it to be stopped – permanently.
What they discover will shock everyone, but only if they live long enough to reveal it.

Darkening Skies is Parry’s fourth book; a fast moving romantic mystery. This genera has become very popular in the last few years. Her books have won three awards and been shortlisted for others.

In Darkening Skies Jenn Barrett is a journalist who left the country town of Dungirri 18 years earlier. The reinvestigation of her cousin’s death in a road accident at that time brings her back to the town and to Mark Strelitz, the man she left behind.

The question is, was the man convicted and sent to gaol for causing her cousin Paula’s death so long ago really a drunken driver? Or was he set up by corrupt police and others?

It becomes increasingly obvious that someone wants the past to stay there and any investigation by Jenn, Mark or the police meets with violent opposition.

This is a fast moving, easy to read book. Set in the outback it has a few well-placed surprises to keep the reader turning pages.