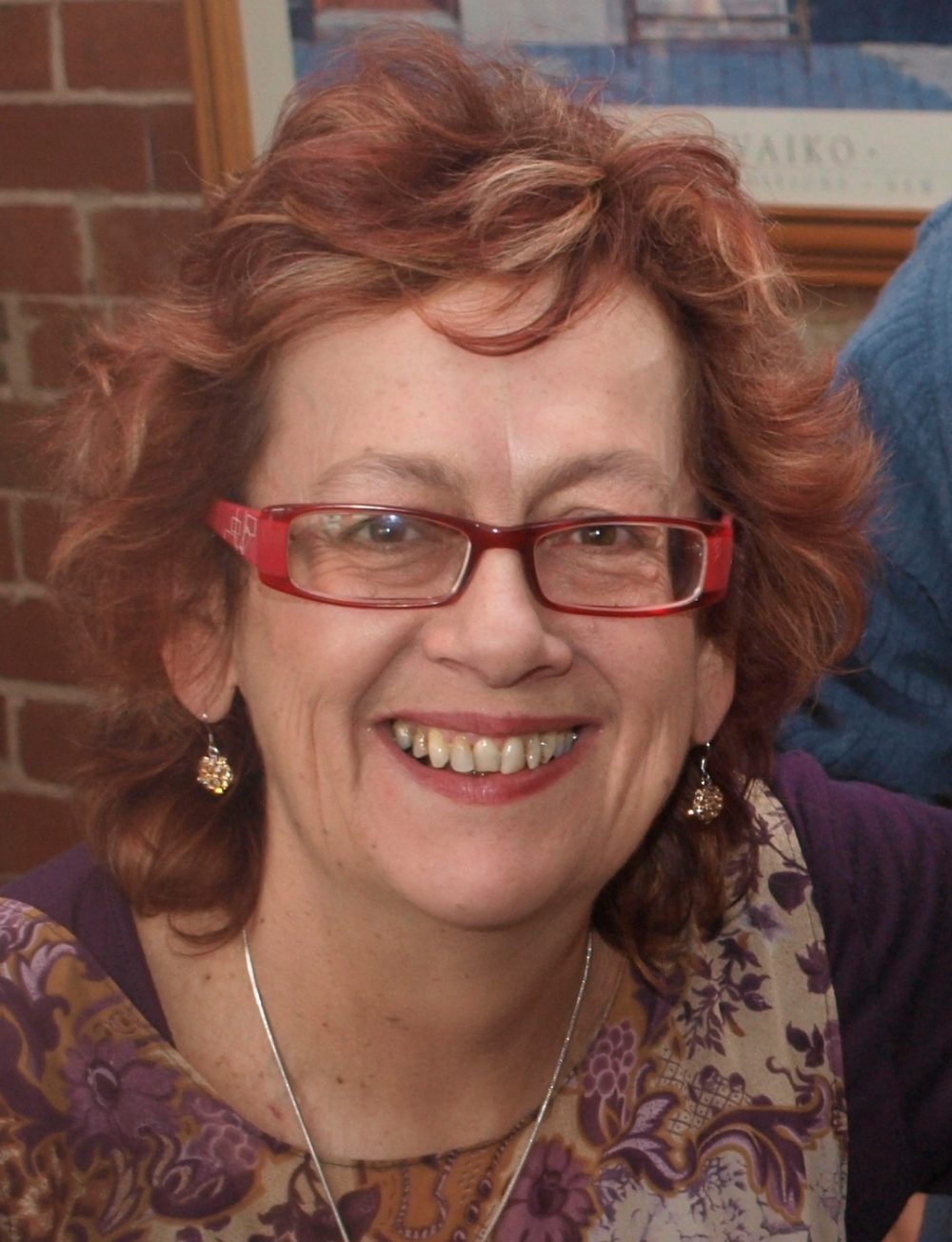 the Australian Crime Writers Association will honour our very own

As we all know, Carmel – a founder and longest-serving National Co-Convener of Sisters in Crime Australia – has spent a quarter of a century supporting and nurturing Australian women crime writers.

The NED KELLY AWARDS will be presented during the Melbourne Writers Festival
on Sunday August 28 at 4 pm at TOFF IN THE TOWN, 252 Swanston St, Melbourne.

It is a free event including live music, storytelling and door prizes.

The 2016 NED KELLY AWARD shortlists are:

For further details, contact the Australian Crime Writers Association on 0415 496066