Open invitation to the launch of Accidental Death: when things may not be as they seem by Robin Bowles 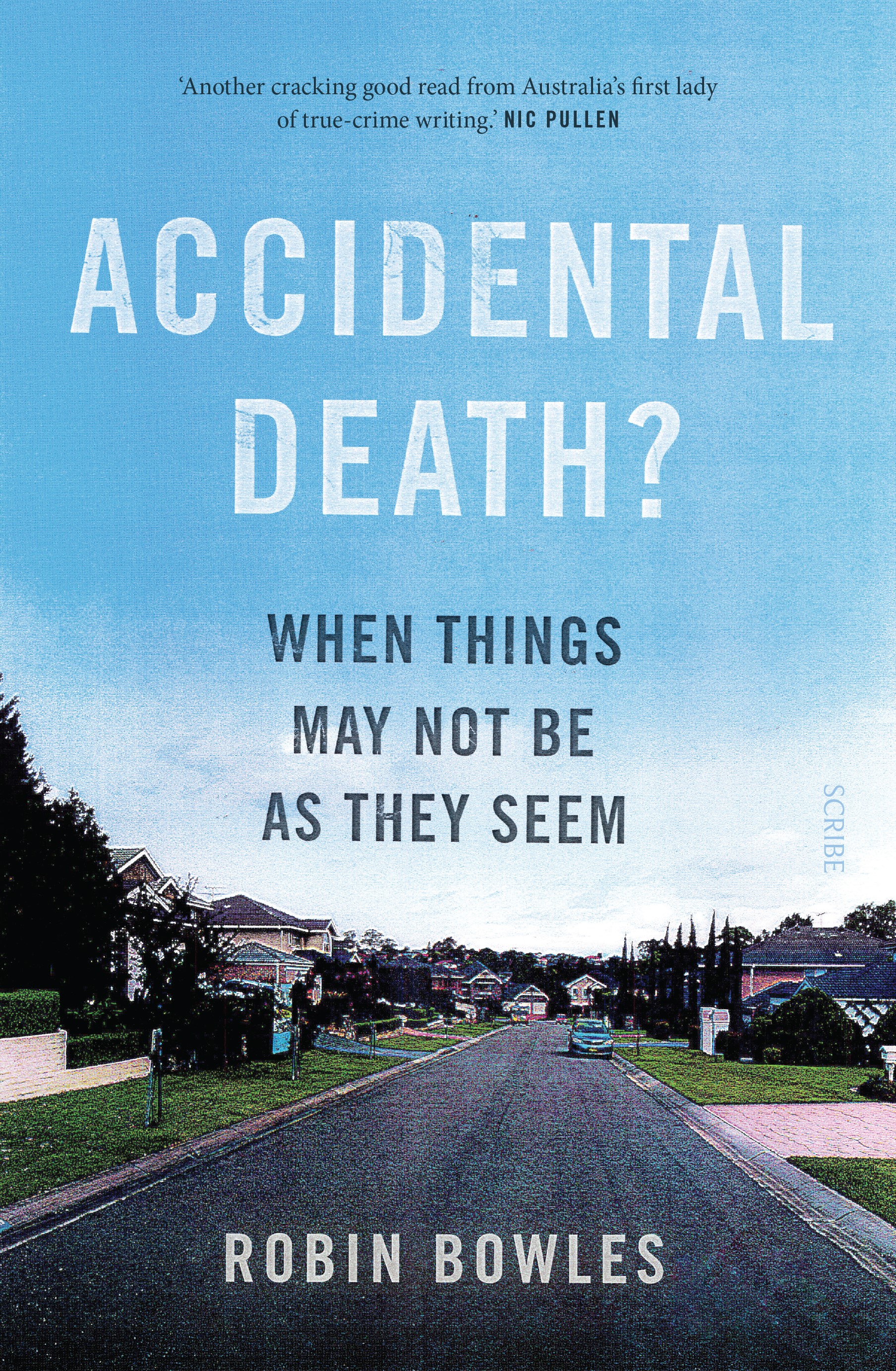 Please join us for the launch of Accidental Death: when things may not be as they seem by Robin Bowles.

To be launched by Julian Burnside AO QC.

This collection of stories centres on the idea of ‘accidental death’, and the upheaval caused in the lives of those who lose a loved one in this way. Several of the cases examined here turned out, on investigation, not to be accidents at all. Some were crimes. Some remain unexplained; others were shown to be just what they appeared to be. What connects them is what happens to those involved: suddenly, grieving people are thrown into the spotlight. There is no privacy and nowhere to hide. Like it or not, and often through no fault of their own, these people become part of an investigation, subject to the scrutiny of police, media, the courts, and the court of public opinion.

Featuring a range of meticulously researched cases — from the tragic story of Akon Guode, jailed in 2017 for driving her children into a lake, to the accidental death of cricketer Phillip Hughes — ‘Australia’s true crime queen’ delves deep into the criminal justice system. With Bowles’s trademark compassion and forensic attention to detail, Accidental Death? explores the reality of ordinary people who find themselves in extraordinary situations when an unforeseen event upends their lives. 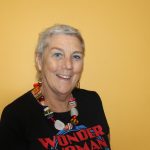 Robin Bowles is the author of a number of bestselling true crime books, including the definitive books on the Jaidyn Leskie murder, Justice Denied, and the disappearance and alleged murder of British tourist Peter Falconio, Dead Centre. She lives and writes in Melbourne. Robin is a Life Member of Sisters in Crime.