Open Invitation: Melbourne launch of The Secret Art of Poisoning: The True Crimes of Martha Needle, the Richmond Poisoner 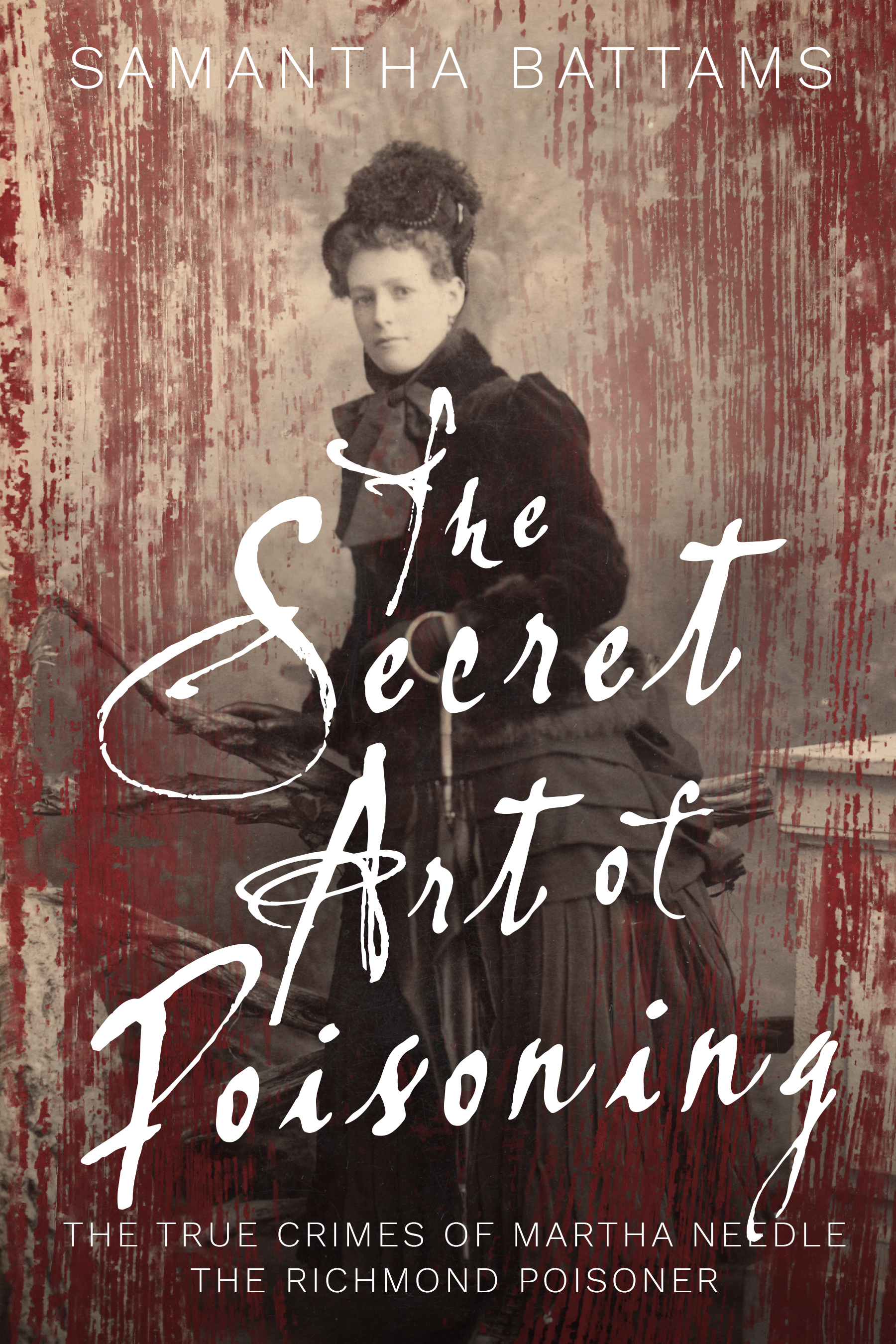 Everyone is welcome at the event launch The Secret Art of Poisoning: The True Crimes of Martha Needle, the Richmond Poisoner by Adelaide Sisters in Crime member, Dr Samantha Battams.

Dr Battams will be in conversation with Dr Lucy Sussex, long-time  Sisters in Crime member,  author, and literary historian.  Lucy’s historical works include Women Writers and Detectives in Nineteenth-Century Crime Fiction: The Mothers of the Mystery Genre (Palgrave MacMillan), The Fortunes of Mary Fortune (Penguin Books Australia) and Fergus Hume & The Mystery of the Hansom Cab: The Story of the Crime Novel that Became a Global Publishing Phenomenon (Text Publishing).  She has edited four anthologies and five short-story collections. Her award-winning fiction includes books for younger readers and the novel The Scarlet Rider.

More on the book & author:

How did a serial killer from the 19th century almost get away with murder?

At the end of the 19th century, Martha Needle became known as ‘The Black Widow’ of the Richmond poisoning case after secretly poisoning her husband and children.

The Black Widow was a media sensation in her day, as infamous as Ned Kelly (even sharing the same lawyer). After poisoning her husband and two of her children, Needle became obsessed with the kind-hearted son of a Danish immigrant and began picking off his brothers one by one. Reported as far afield as the New York Times, Martha’s story was front page news in Australia, edging out many stories of the day that remain in the public consciousness today. And yet very few remember Martha Needle’s name.

Stranger still a generation later Martha Needle’s nephew Alexander Lee seemed to follow in his aunt’s footsteps when he poisoned his wife and three of his children.

What strange quirk of fate led these two relatives connected through family to commit virtually the same crime? And was their fate at the end of a rope the true end of the story?

This story explores these crimes and the social and historical context surrounding them. 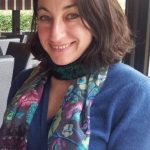 Dr Samantha Battams is an Associate Professor and has been a university lecturer, researcher, community development worker, advocate, health service administrator and management consultant. Samantha resides in Adelaide, is widely travelled and has lived and worked in Switzerland in global health. She has published academic articles and book chapters in the fields of public health and global health, social policy and sociology. She has a passion for history and writing and has written a self-published family history and co-authored published articles and a forthcoming work of history with Les Parsons (The Red Devil, 2019).