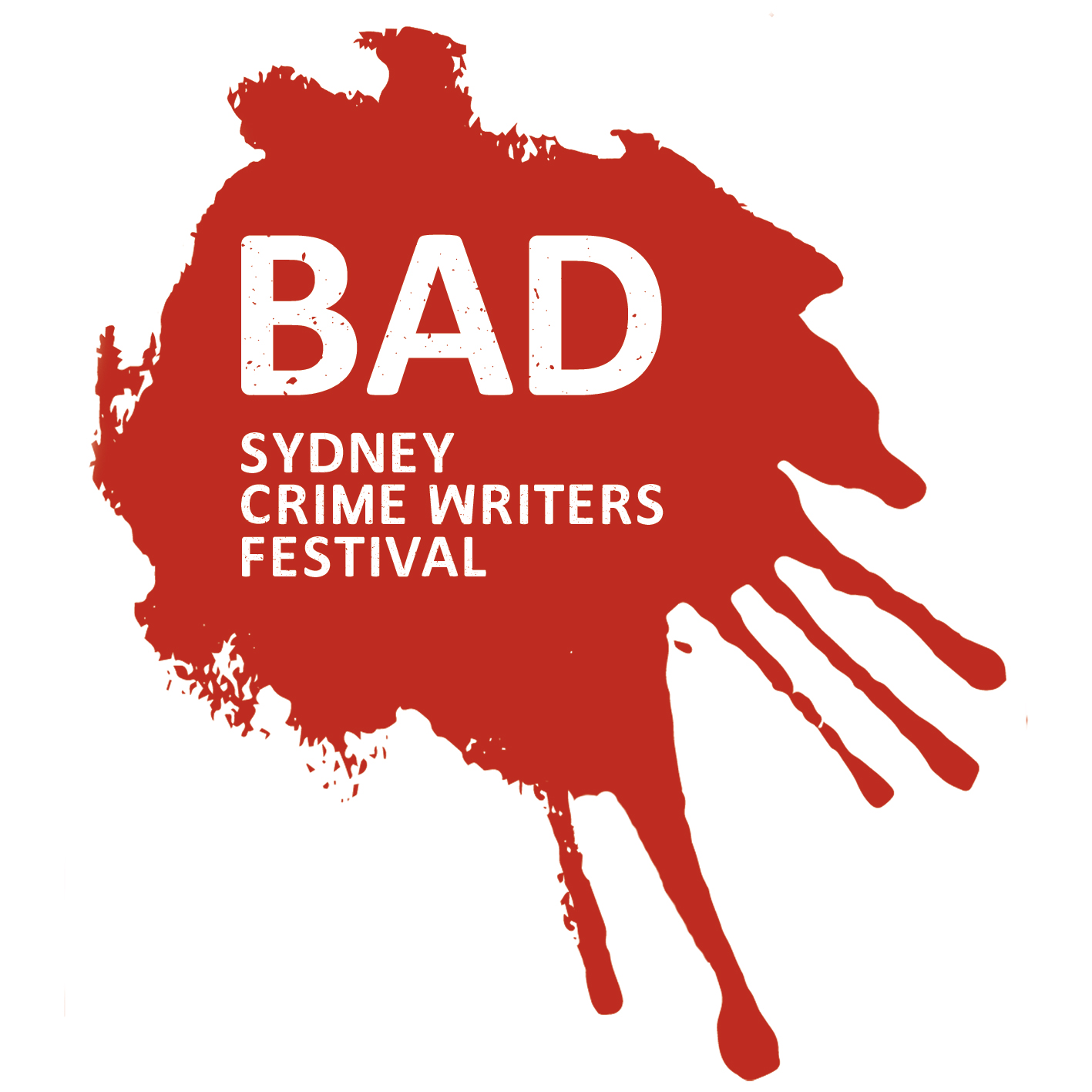 The inaugural BAD: Sydney Crime Writers Festival explores what crime can tell us about humanity, both contemporary and historical. Writers, detectives, film-makers, ex-judges and others will consider this and also Sydney’s unique relationship with crime.

Sydney was founded by criminals and those who guarded them. Its convict culture helped shape egalitarian Australia. From the Rum Corps of the First Fleet to the razor gangs of the 1920s, to the corruption and colorful characters of the 1970s and the drive-by shootings that came later, you cannot understand this city completely without its vital criminal subculture.

BAD is an exploration of the dark side that is part of being human.